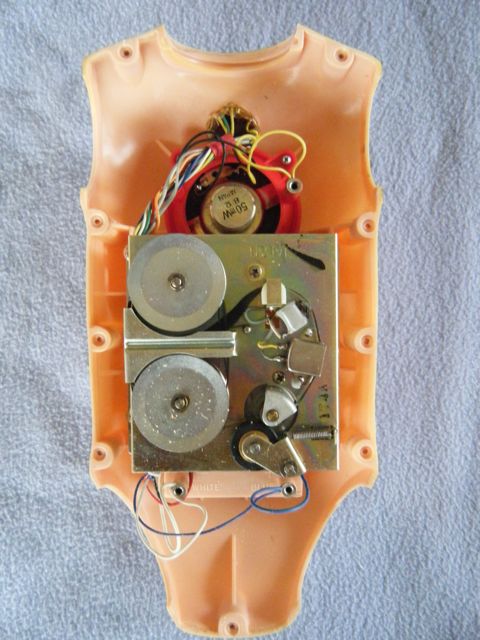 Figure 7 - The tape recorder made Little Miss Echo unusual. A continuous loop of tape loops around the two spools and is deflected under a guide over to the erasing and recording heads before running through a tensioning system. Notice the little fragments of plastic on the reels.